My Kingdom for a Deo that Works! 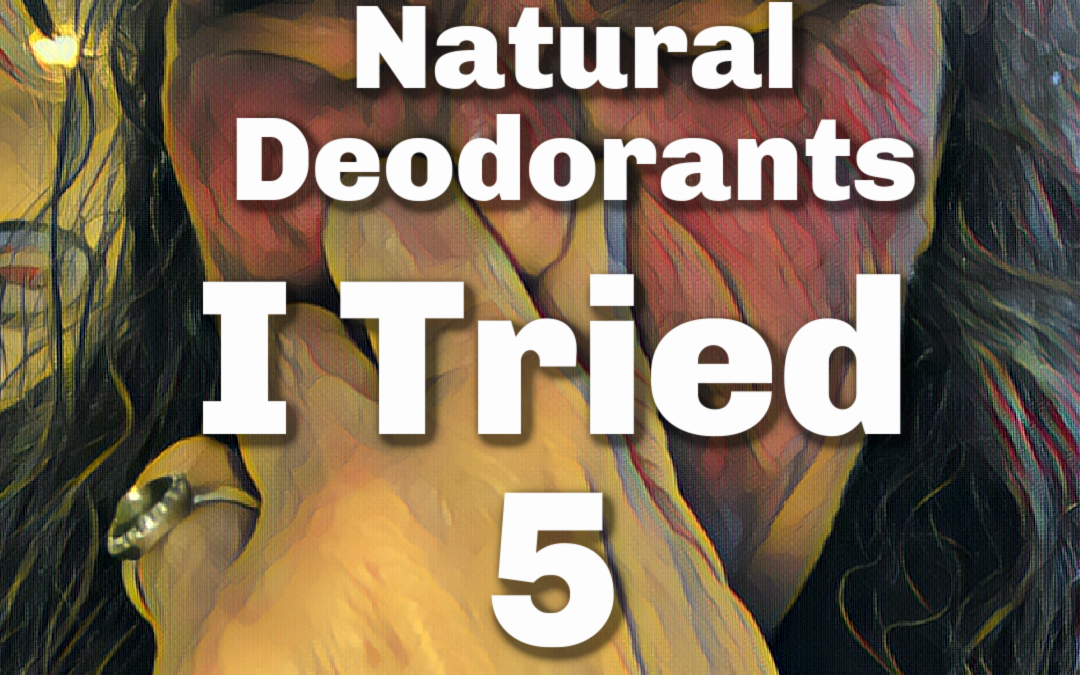 Who Knew There’d Be So Much Perspiration in Midlife?

Remember the good old days when we were kids in the seventies, and there were deodorants like Tickle? 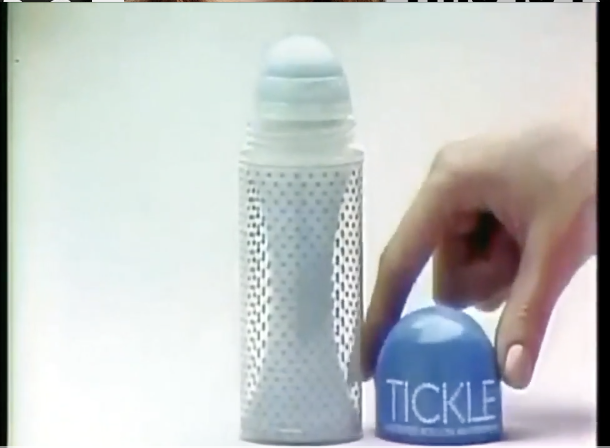 So cute – and they smelled like candy. And weren’t we cute thinking that the sweaty pits we got in middle school were about as bad as it could ever get?

But it got worse, of course. Back in the eighties, we went after stinky pits with a vengeance. That was back when nobody really understood how lousy aerosol sprays were for the environment. “Get a little closer!” 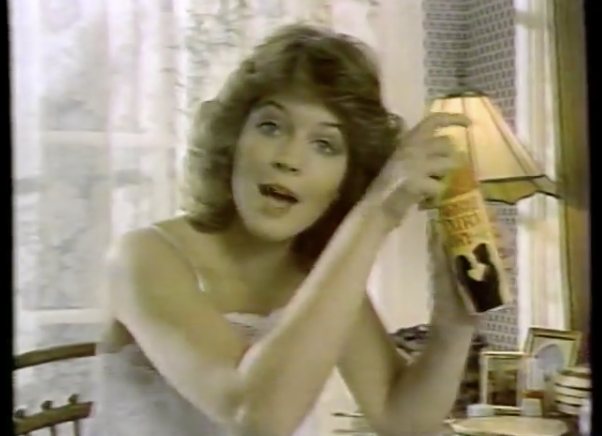 Perspiration Sticks with Us

Now, as full-blown adults hitting middle age, you’d think we’d have this whole sweaty pits problem solved. Then again, if you also still occasionally have an acne breakout, you’re not surprised. Our bodies do weird stuff – at weird times.

Still, you can understand why I’d go hunting for a solution. Especially because I love doing yard work as part of my morning routine.

Several years ago, I swore off antiperspirants. Not only is there talk that they might contribute to Alzheimer’s (not proven, though), but it’s probably not good for the human body to be prevented from sweating. I’m no medical professional, and apparently, this question faces hot debate among scientists.

I’ll let them duke that out. For me, health questions aside, antiperspirants are a no-go. Why? Because they seem to actually make me sweat MORE. How on earth???

While hubby always says I smell good, I beg to differ. I’ve heard people describe their stinky pits as smelling like chicken noodle soup or onions. Or both! I get that.

So, I Went on a Hunt for a Deodorant that Actually Works

I started with natural deodorants on the shelves at the grocery store. You name the brand; I tried it. Nothing worked. It seemed like maybe a prescription product was the only other option to beat this pernicious perspiration problem.

But then, a new slew of deodorants caught my attention, so I tried them all. Here’s my experience – in order of what I tried. Obviously, the last one’s the one I’ve found most effective (but it’s got a significant downside).

I didn’t have high hopes for Tom’s. I remembered trying their toothpaste. My eyebrows did that thing. It was like brushing with baking soda. There was nothing minty or fresh (like I like) about it. But I thought maybe the deodorant would be better… especially since my sense of taste wasn’t meant to play judge.

Um, did I actually use deodorant? Wet, stinky pits. And is it even possible to taste pit stink? Maybe this works for some, but it was about as effective as splashing water on my armpits for me.

I heard good things about charcoal, so this was a good next product to try. I loved the scent. The texture was a little gritty. But it seemed to work. At least for a little while – or maybe just compared with Tom’s of Maine.

Then, I noticed my armpit skin was getting darker. What the heck is that??? It also started getting irritated, almost rashy. I remembered a friend from years ago who became allergic to ALL forms of deodorant. She had to stop for months – I think she started using one of those crystals… not sure. But I did not want to risk that outcome. Some people swear by it, though.

When I first tried Native, I thought I’d finally solved this puzzle. It smelled great. It didn’t irritate my skin. And, it felt smooth and creamy going on. No weird side effects. OMG, if you buy directly from the company, you’ll get the cutest emails about your purchase. Plus, I love the story of the founder, Moiz Ali. He started off making this deodorant in his dining room – and ultimately sold the brand to Procter & Gamble for like $100 million. Inspiration, not perspiration!

Until it stopped working for me. Not completely. But eventually, it only worked for a few hours. Working from home, that’s not a huge problem – I can always reapply. But it doesn’t seem right. And whenever I travel, especially for work, that’s not at all ideal. “Excuse me while we’re right in the middle of planning the next quarter… I stink.”

This one, you buy directly from the brand creator – at https://pitpolish.com. I adore her. She’s funny, smart, libertarian-minded, and determined to help people solve the stink in a healthy, effective way. She created the recipe for Pit Polish herself and launched a business.

It smells really lovely – a very light fragrance. It comes in a tin. You just use a tiny bit and apply it with your fingers. It actually works really well, too! Like, you put it on after showering in the morning, go about your day, sleep all night, and still smell like… a clean human!

The only downside for me is that apparently, I am super-sensitive to baking soda. I felt crushed to find out I can’t use this current formulation. There’s probably not even that much baking soda in there, and for those with normal armpits, you would likely try this and discover that it’s your new favorite deodorant. I liked it so much that it’s tempting to use it anyway… like, maybe my pits can just toughen up! But that’s probably not smart.

So, the hunt continued.

I’d seen the ads on Facebook, thought they were pretty creative, but only begrudgingly tried it after discovering my favorite wasn’t going to work out. Lume (loomee) has no baking soda or aluminum. An OB-GYN invented it. You can put it, um… wherever you want to control odor.

And boy, does it work. Like, if I didn’t shower, I bet it would work for a couple of days (maybe three, even). (Not going to try that experiment on purpose, ever.)

There’s a catch, though. Well, a couple of them.

First, it’s a cream. I bought the version that comes in a kinda standard deodorant stick (except, it’s a cream… so while it comes out the top, it’s very wet to apply). From now on, I’m just ordering the cream. There’s no point in pretending this is a stick of deodorant… just rub it on and wash your hands.

Second, how to put this…

I got the lavender scent. It smells like lavender, maybe??? Like, in the container??? But from the moment I put it on until it dries like a minute later, the only scent I’m picking up is something akin to Swamp Monster Doused in Very Weak Perfume. Seriously. It’s not pleasant. But the aroma fades as soon as the deodorant dries. This stuff has serious perspiration funk-fighting mojo, strong enough that I smell NOTHING in a vigorous sniff test the next day before I shower again. A minute of Swamp Monster in exchange for a whole day of being stink-free? Sold. (My next order is a sample pack, including Unscented, which I’m thinking will be the overall winner.)

In talking with other midlife women, I know my pits are not the only ones battling perspiration challenges. Hopefully, this little experiment will help you find a deodorant that works well for you (and thus, for all those around you!).

I’d love to hear what works for you!