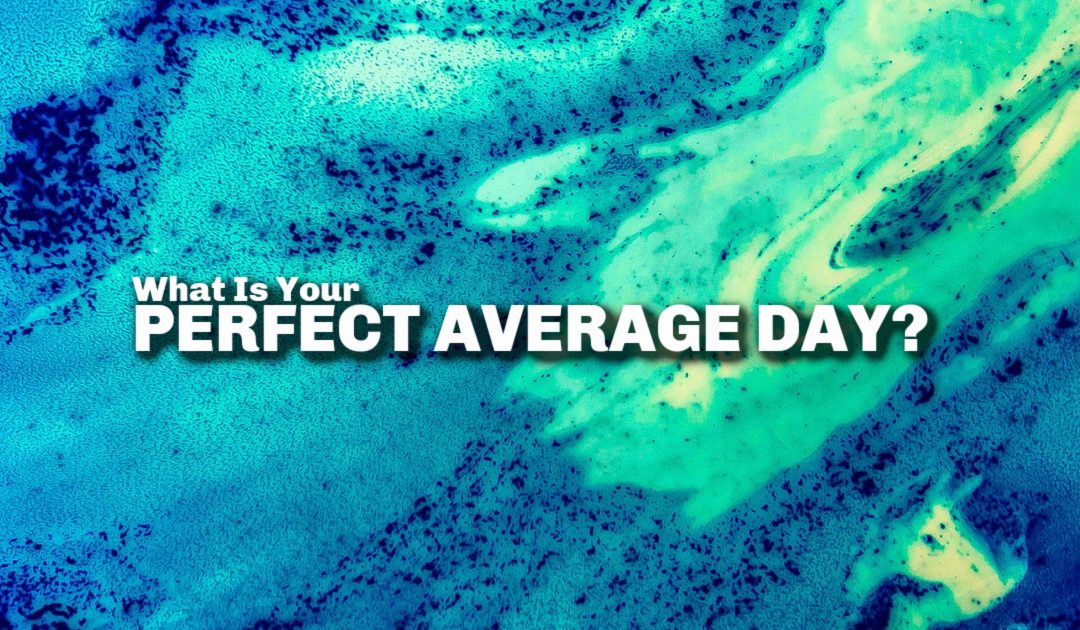 So, my boss (it feels really weird to describe him like that – although he is, but it’s such a collegial relationship and friendship that ‘boss’ seems wildly inappropriate) asked our team to do this exercise. It’s called your Perfect Average Day.

This exercise is an opportunity to get to your deepest desires for your life. You’ll think about the people you want closest to you, the place you’ll spend your average day, what you’ll do, and how you’ll feel. That last bit is especially important to capture.

You write as if it’s already happened, and in first-person, paying no attention to any “yeah, but…” reasons you think might stand in the way. The only catch is that this needs to be your perfect AVERAGE day. It’s meant to describe the kind of day you could happily live over and over and over.

Also, you’ll write it old-school style – on paper. (Boy, has my handwriting deteriorated over the years! And that’s okay.) You can keep adding to it as your vision evolves. But you should do the first pass all in one sitting, while you’re in the groove. 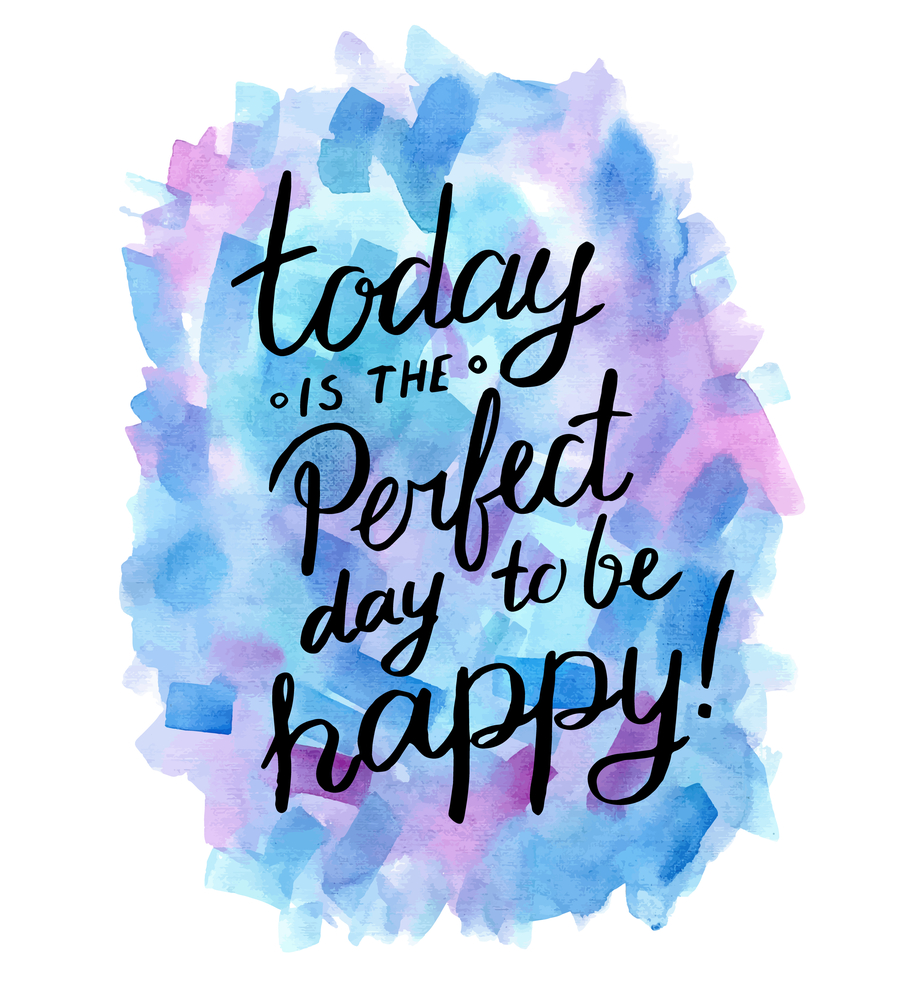 What’s the Point of Doing the Perfect Average Day Exercise?

This perfect average day exercise has been around for years. I’ve heard a few people describe how it went for them. Sometimes, the results echo what they’ve always known they wanted. Other times, like for me, it all came out of the blue, a fully-formed idea, plopping into my brain and waiting for me to write it down.

The point is this.

Our brains are always creating. The thoughts and emotions we have have this wild way of showing up in the physical world. What we focus on expands and becomes real. We’ve all seen that happen, right?

It’s not the Law of Attraction. It’s more like the Law of Attention. Our attention is a powerful tool and one of the most precious resources we own. By directing it where we want to go, what happens is practically magical.

This exercise is a powerful way to get the kind of clarity you can put into action.

But What If I Don’t Know What I Want?

That’s not uncommon. I wrote about that last week, right here “Scared of Fading Away in Midlife? Empower Yourself Now to Do What You’re Here For”. I recommend reading that post if you struggle to even think of – much less, verbalize – what you really want.

I went years having a hard time identifying what I wanted. Those desires and drives were buried pretty deep. Along the way, I’d somehow concluded that wanting anything I didn’t already have was wrong. It’s not something I believe now, so it’s hard to remember what on earth my thought process was… but there was this sense of contentment being next to godliness. Like, if I wanted anything that wasn’t already in my life, it was like saying my life wasn’t good enough. With that morally heavy edict in place, it’s no wonder even saying I wanted something felt wrong.

Like I said, that’s gone. I am hugely happy with my life just as it is, right now. AND I still have dreams and desires for making it even better.

Also, there was this weird mental thing I’d do years ago. Maybe it was reading too many Grimm’s Fairy Tales as a kid or the way I love a good ironic plot twist in a story. But there was this strange fear in my brain that basically said, “Be careful what you wish for, because you might get it.” Like, wanting something was dangerous and there was a very good reason I didn’t have it… so I should just stop thinking about it. (Brains are weird. I’m having so much fun rooting out bizarro beliefs in my brain using the tools I learned from Trevor Blake and from the folks at MindFix.) 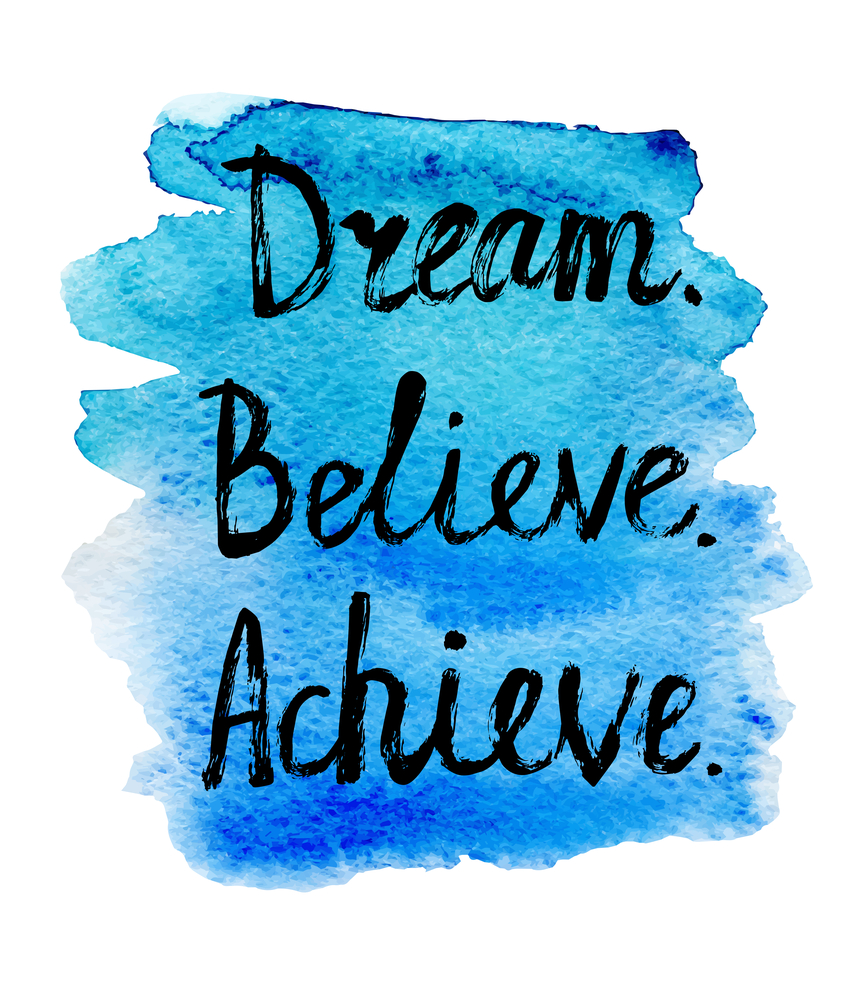 What Some People Have Experienced

I’ve heard a few people talk about what happened after doing this perfect average day exercise. Sometimes it was a few years before they recognized it. Sometimes, just months.

I haven’t yet talked with the others on our team who did the exercise, but I’ll be curious to hear anything they want to share. Mine certainly surprised me, and it’s become a bit of an obsession for me. Hubby loves it, too, and I’ve been taking small actions on it – and talking to anyone who’ll hold still long enough to listen! (I’ll share it next week.) As ‘out there’ as it might seem, there’s this very strong core certainty that it’ll happen and it’ll be amazing. Like, I’d be hugely surprised if it didn’t. Kind of weird! But also lovely. 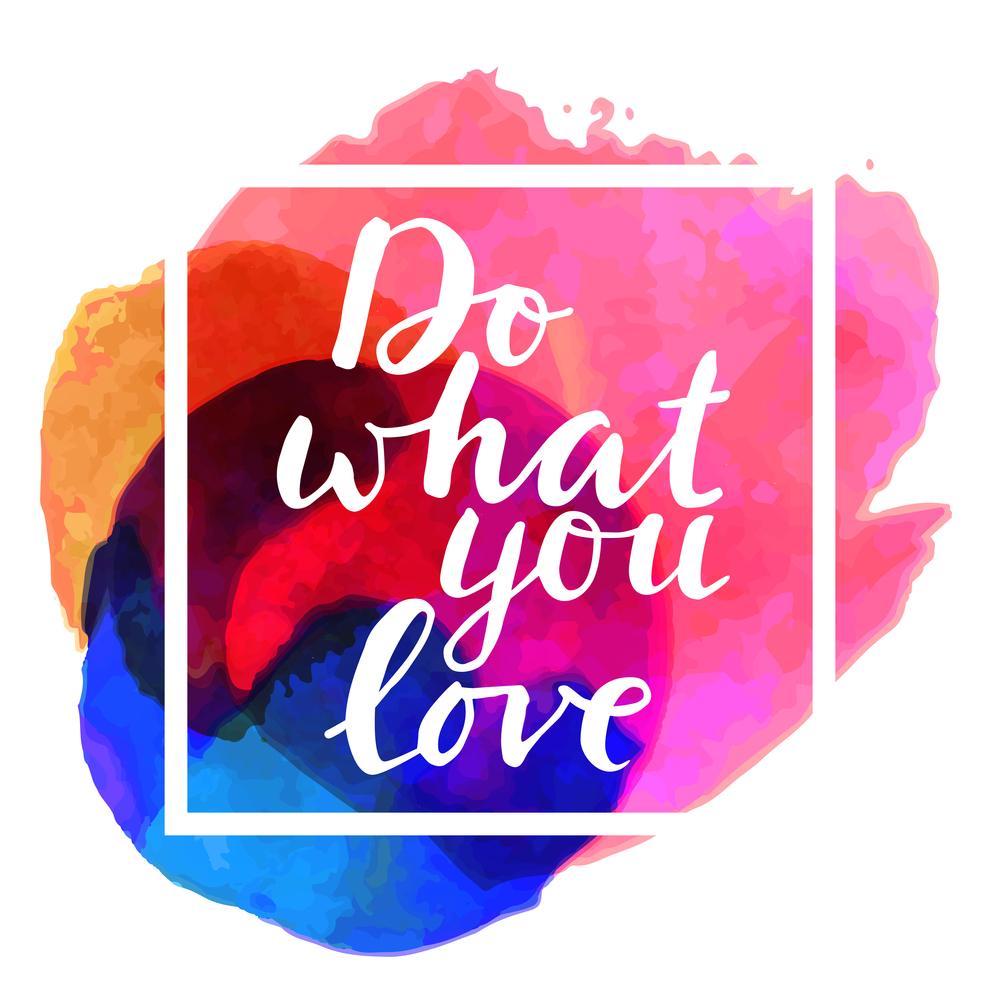 So, here’s a version I found:

Describe your typical perfect average day – what would it look like? Make sure to write this out in first person, as if you are doing it now. Be as specific as possible in the answers.

Note: There are no limitations (financial, geographical, health, etc.), do not list anything that would be illegal or break the law (as this wouldn’t last long), and make sure to describe an average day, stuff that you would do daily and never get tired of doing this.

Here are some helpful questions….

These questions are all based on desired experiences… not goals or things. Remember that our experiences help shape our identity.

Will YOU Do the Perfect Average Day Exercise?

I hope you will because it’s a pretty amazing experience, and it’s likely to change your life. If you do it, or you’ve done it before (you can do it over and over), I’d love to know what your experience was.