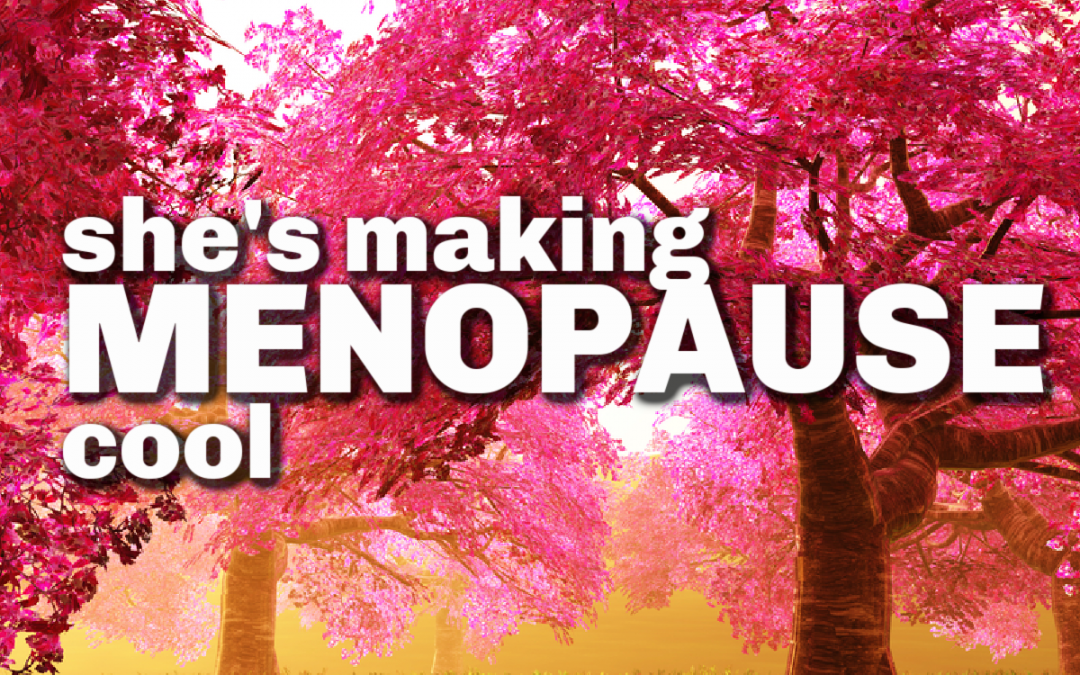 The Gulf’s warm waters and gentle waves washed over her board. Sunshine hot on her shoulders, she was grateful for the breeze. Even though the air temperature was on its way upward, she was sweating. It wasn’t a hot flash; after all, this stand-up paddle boarder has the secret to making menopause cool.

“Why are you paddling so hard, d’Alene?” her husband asked from his board. “You’d go so much faster if you’d just paddle gently.”

His simple observation sums up the biggest revelation d’Alene gathered from a lifetime of making things happen. 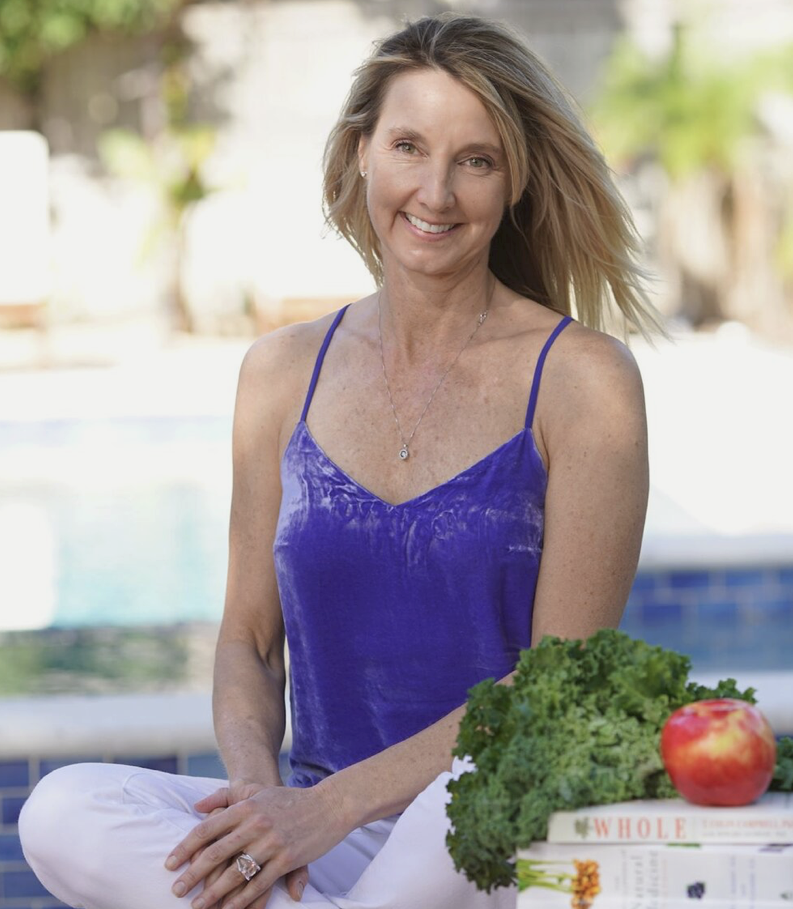 For most of her adult years, d’Alene had felt like her life never seemed to match her dreams or what she felt was possible. She had a disconcerting feeling that she wasn’t doing or being all she could. She relentlessly pushed herself, in all things, thinking she had to keep pressing forward to achieve some kind of a breakthrough.

The funny thing was paddleboarding so hard and fast when she could make more progress going gently was the perfect analogy for what she had learned so far on her life’s journey.

d’Alene discovered that once she quit pushing to make things happen in her life and allowed things to unfold naturally around her, everything fell into place.

She can still remember the moment she had this revelation, and it’s the exact moment when everything started to change. She was single, in her mid-40s, never-married (and hadn’t even had any real boyfriends). In fact, she had given up on the idea of marriage. It was then that she met her husband and became a self-proclaimed “menopausal bride.”

Choosing to let go of expectations and stop putting so much pressure on herself began a chain reaction of her life falling into place – and it was right smack dab in the middle of perimenopause and menopause.

Her career changed. She moved to Florida from New York, where the pressure, pace of life, and crowds left her feeling isolated and lonely. Things became clearer in all areas of her life. And it felt like the perfect time… as if it had all happened by design.

No Longer Are Midlife People Invisible

d’Alene admits that as a self-absorbed teen and young adult, she didn’t even pay attention to people considered midlifers or “seniors. “They were old!”

Today, she realizes that people in midlife are no longer invisible. Ideas about who gets the “old person” label has changed significantly over the years. Now, we see examples everywhere of middle-aged people doing extraordinary things, reinventing themselves multiple times throughout life. It’s no longer “work, retire, die.” (Thank goodness!)

It’s okay to have multiple career paths, embark on new adventures and athletic pursuits, and continue transforming as many times as you like, whether you are 45 or in your 70s. It’s like a regenerative cycle of growth and personal development.

For d’Alene, menopause has been the most exciting and fulfilling time in her life, and she is enjoying the ride—all the twists and turns—rather than trying to force the navigation.

Tapping into the Feminine

One of the gifts d’Alene has received during her menopause journey is the ability to be more relaxed and open to growth and the lessons that come with it. The gift has enabled her to tap into the opportunities that exist and what she identifies as “feminine energies” around her.

“When we are younger, we have this tendency to push, fight, and strive for things—that’s a masculine energy, and it often feels necessary to get ahead in the world,” says d’Alene. “It doesn’t work as well as we get older. Instead, we can tap into the feminine, which provides the opportunity to learn things about ourselves and what we want as we move forward.”

In China, they call menopause the second spring. (if that isn’t making menopause cool, what is?!) Menopause is on the precipice. It’s a time in which we can decide where we want to go. We can essentially take our careers and relationships in any direction. It can become a beautiful time of transformation, instead of a medical condition we need to fix.

Sure, some of the symptoms of menopause are crappy, but there are easy ways to fix them. (d’Alene has the scoop on that, too!). But this time is so much more than the symptoms. It’s time to embrace the “so much more.”

About those crappy symptoms…

Part of d’Alene’s career shift involved creating a line of supplements to help women navigate the physical transition in perimenopause and menopause. After being frustrated and disappointed by the standard message and hormone prescription she received from doctors, she decided to go with a more natural approach.

She MacGuyver-ed it at first, but it was costing her a fortune and getting what she needed was a hassle. As a result, she decided to develop her own line, featuring supplements with vitamins and herbal ingredients that make all the difference in managing symptoms, easing the transition, and feeling great.

Learn more about d’Alene’s supplements, workshops, and her journey through menopause on her website www.makemenopausecool.com. She’s also got a little gift for you, some of the foundations she covers in her Mastering Menopause course. You can get it right here.