Go Outside and Play! (Yes, YOU) 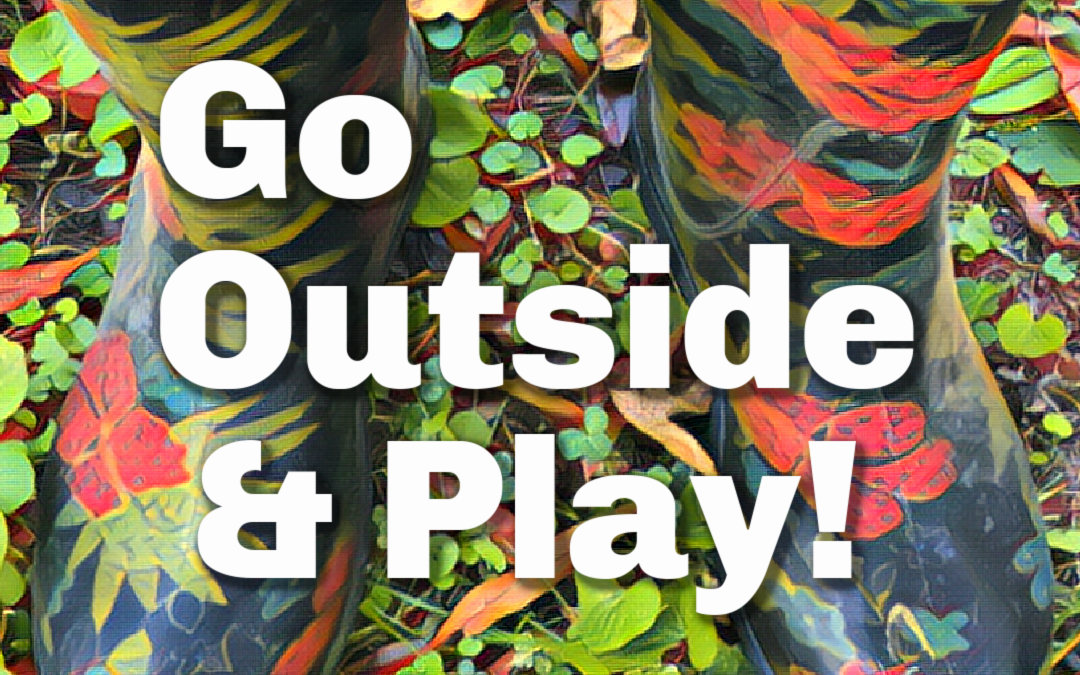 How many times did we hear it as kids? “Go outside and play!” (possibly followed by, “and don’t come home until the streetlights are on!”)

As a kid growing up in the seventies, getting to go outside and play – especially during the summer – was a huge part of life. We lived in a neighborhood with lots of kids. Many of the moms stayed home or were just easing they way back into the workforce. It was a different time.

Looking back, it’s no surprise that the moms wanted us out, out, out! In prior generations, parents didn’t really play with their kids. Kids played with kids. 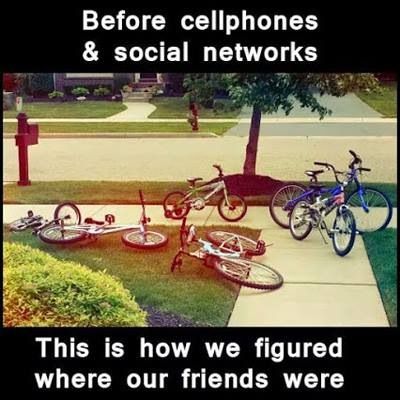 We got sunburnt, ate junk food whenever the opportunity presented, and drank Kool-Aid made with a whole cup of sugar. I literally dreamt of bubble gum, packs of watermelon Bubbalicious and grape Bubble Yum so real I could taste it.

And at the end of a long, hot summer day, we slept like babies.

I don’t know how we learned so many games to play. There was no internet, of course, and I can’t imagine finding a book full of games at the library. Still, we played all the usual games (hide and seek, kill the guy with the ball, and kickball). But somehow we also found out about Red Rover, TV tag, freeze tag, SPUD, and four square. And we made a bunch up, too, like bicycle shop (turn it upside-down, crank the pedal as fast as you can, pretend to fix stuff using blades of grass and sticks).

It’s like there was some invisible network between children, where vital information traveled without the assistance of media or adults. There was always some kid who knew stuff. That’s the one who gave everyone else the scoop on current events, like when “Mikey” ate pop-rocks and drank a Coke at the same time and died.

Friendships started because of proximity. Not everyone got along. There was the girl who cried way too much, the boy with the hair-trigger temper who was always fighting, the kids whose parents wouldn’t let them play with anyone in the neighborhood. Of course, there were the kids who were too little, who were dying to be invited to play.

And there were the “big kids” who never seemed to come outside. Well, unless they were hanging out on the porch or by their pool (so jealous!) with their high schooler friends. We held those big kids in reverence. It seemed impossible to even imagine the same girl I saw kissing her boyfriend (ON THE LIPS!) ever sitting in the grass, trying to find the perfect blade to use for a whistle.

Playing Outside Isn’t Just for Kids

And then, one day, we were the big kids. Outside wasn’t for playing – it was for transportation or chores, if anything.

Actually, it didn’t happen all at once. We had a few years’ span in our ages. But somewhere around the seventh-grade mark, our friend groups shifted from the neighborhood to the classroom. I remember discovering that I could have school friends come over to hang out. We might walk home from school together, but we’d spend our time indoors – or maybe walk to the 7-Eleven store up the road to buy a Diet Coke. Then back to the house to listen to records, make prank calls, watch General Hospital, and gossip. We got part-time jobs working indoors, at least all mine were.

Then it was off to college. I went to Rutgers University, which is spread across five campuses (there are satellite campuses, but I never saw them). That meant lots of bus rides and tons of walking. At the time, I didn’t mind walking miles and miles each day – unless I was running late for class. It was just part of life.

The yellow, orange, and red leaves on the trees in the fall semester were a stunning welcome to the first semester. I remember feeling especially alive and connected to… something… as I’d kick my way through piles of fallen leaves. The winters felt harsh, though. Duck boots were great for navigating ice, and they probably did wonders for thigh muscles because they were so heavy. But snow in New Jersey is really only nice for a few hours before it gets dirty and slushy. Not that fun to be outside then.

In graduate school, I only remember being outside to walk to class – or walk to work if I didn’t have a ride. At some point, I took up early morning walks to clear my head. It was South Hamilton, Massachusetts, and there may be no more beautiful spot than New England – especially in autumn. 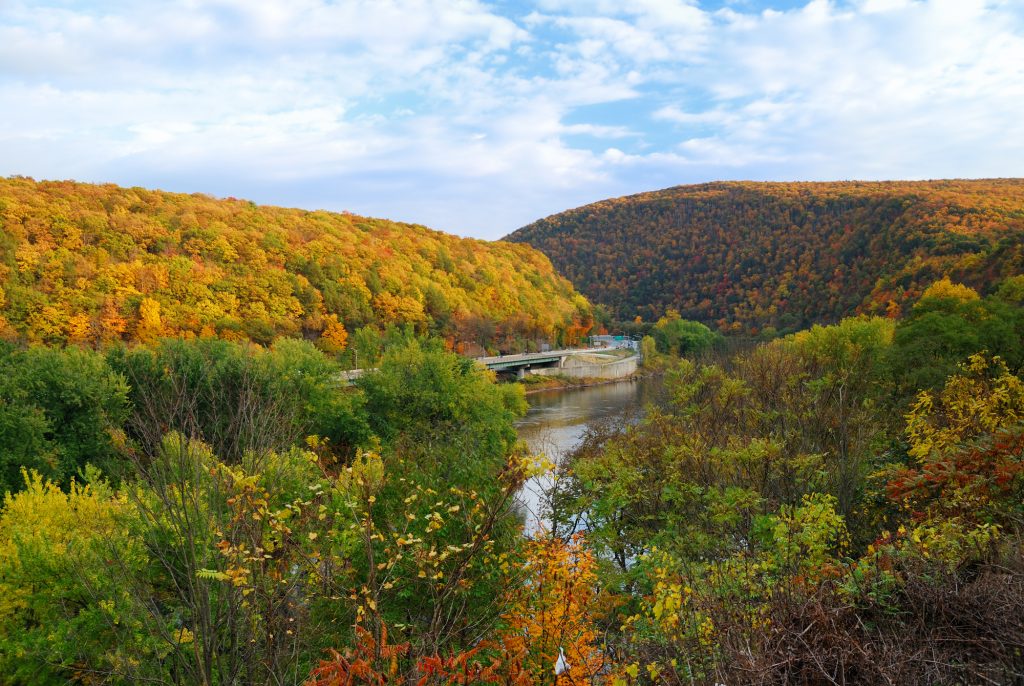 Adulting Is Better with Outside Time

After my ex graduated, we moved to Jackson, New Jersey, and I took a job at an accounting firm about an hour away (unless traffic was really bad). With two hours of commuting and eight hours in the office, plus weekends taken up by my role in his job (another post, another time), outside time became a memory.

Well, unless you count sleeping outdoors in our backyard on blankets because without air conditioning, our house was unbearable! (I always wondered if the neighbors knew – they had air!)

But I remember one day feeling like this entirely indoors existence felt like a rip-off. I bought some plants, seeds, and seedling trees, and started a tiny garden. I set an alarm to get up thirty minutes earlier and spent the extra time kneeling in the grass, hands in the dirt.

The results shocked me. It felt like I had a life again. My mind wandered – even frolicked! – as I played in the soil. Something therapeutic happened as I pulled weeds. That outdoors time was mine alone. 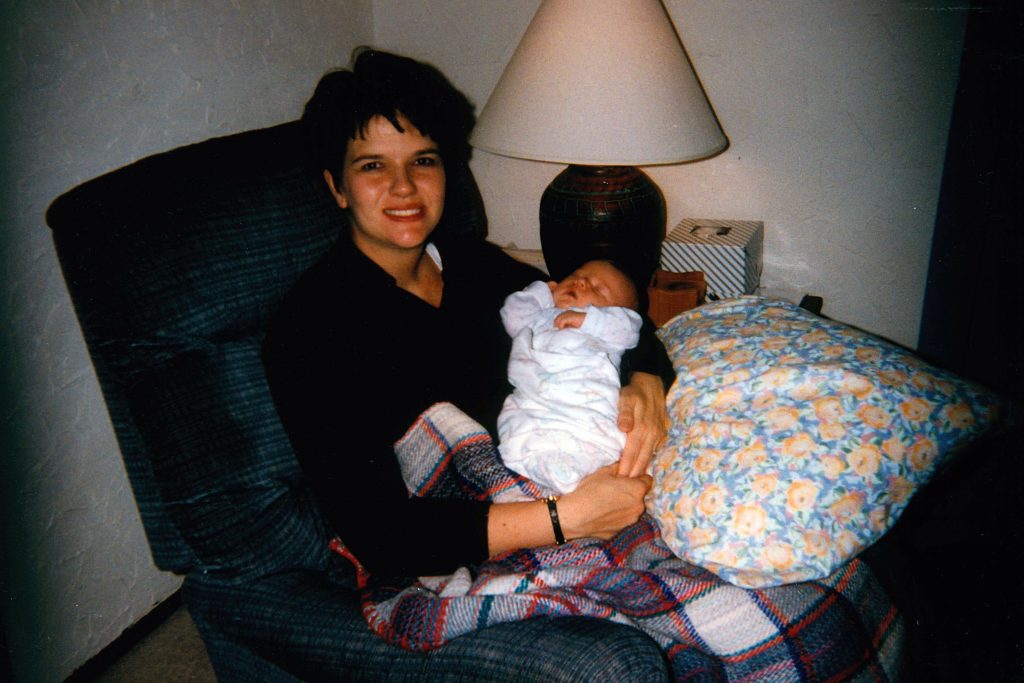 Out with the Kids – But It’s Not Quite the Same

Soon, we started a family. I went part-time with my job, which meant two ten hour days in the office each week, plus several hours at home. On the days I was home, I loved nothing more than bundling my first baby up and going for a long walk in the neighborhood. We had an incident with some dogs that might have ended that practice (I love dogs, but this was scary). But I just switched routes. Then, a few months later, there was a truly horrific crime in our neighborhood. Never again would I feel safe letting my son (and my daughter who was born just a couple years later) play outside without my eyes on them.

I’d made some girlfriends who also had kids at the same time (there was a pregnancy pact – maybe a post for another day!). We loved taking the kids to parks, petting zoos, and a nearby lake. They’d play, we’d talk. These were some of my favorite days.

But the world had changed. We moved a bunch, and there never seemed to be many kids in the neighborhood – certainly not playing outside. There were playdates, but they weren’t spontaneous. Kids never seemed to come calling, ringing the doorbell and asking if my kids could come out and play. I saw them becoming indoor-dwellers, and while it felt sad, it also seemed like the logical course.

Along the way, we’d moved to Florida. It’s hot. It’s humid. Most people seem to stay indoors unless they’re at the beach or poolside. I learned to take early morning walks with my dog. If we didn’t get home by about 6:30, it felt like walking in a steam bath.

Freelancers Don’t Go Outside and Play

We needed money. I needed something creative to do – especially while the kids were at school. So, I started a freelance writing business. It took off quickly. Soon, I was working every minute the kids were at school. Then, the workload expanded and I worked when they got home, too. Then weekends. “Outside” was nothing more than the few feet between the front door and minivan door. “Playing” felt like frivolity. Working “all the time” was both a burden and a point of pride for me. I’d set my prices too low, and was too timid to raise them. For several years, I was the primary breadwinner. I felt so tightly-wound that I could barely remember feeling lighthearted, playful, or relaxed.

Let’s just fast-forward about a decade. Kids are grown. (I am astonished to learn my love, respect, and enjoyment of them has somehow gotten 100x deeper with time – didn’t think it was possible.) I’m in a new marriage, living in a little town outside Huntsville, Alabama. The freelance writing business is now an agency, and while I help steer it, I have a team who takes care of my clients. I also work full-time as the editorial director at Capitalism.com – a “job” I love with people I adore. 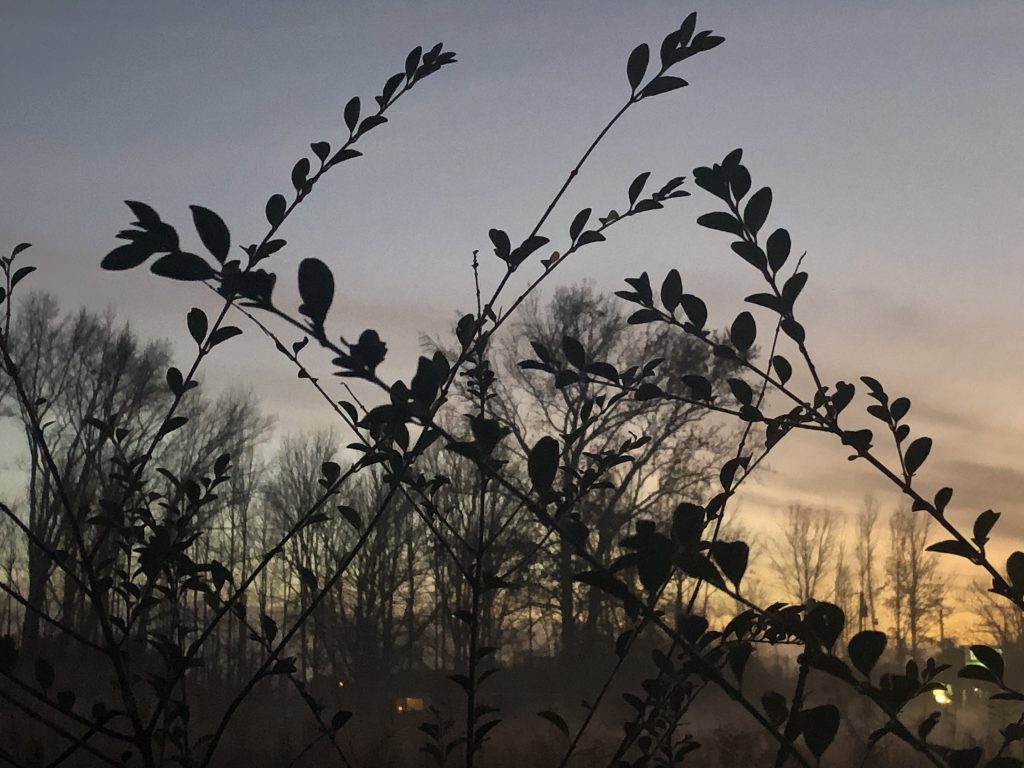 Life gets busy. But having reached 53, I have gathered at least this piece of wisdom, which I practice daily: Go outside and play.

Playing no longer looks like choosing teams, running around, and flopping onto the grass.

It looks more like sliding into my funky little rubber boots and  tending my flock of backyard hens. It’s moving piles of mulch and preparing garden beds. It might be mowing. Or it could be an after-lunch walk with my hubby and the dogs. Sometimes, it’s just sitting outside on the porch, admiring the sunrise and sunset. When I miss a day, something is off. My best ideas come from time spent outdoors. I call it puttering. It’s good for the soul.

Go play outside. See what happens. I’d love to hear what you like to do outside, what joys you’ve discovered out there, and how often you make outside play part of your day.

I’ve been reading this book by Trevor Blake, called Three Simple Steps. (Trevor built and sold multiple businesses for hundreds of millions – starting in midlife! He also only works a few hours a day, and is a huge proponent of spending time outdoors.)  It’s one of the best things I’ve read in a long while.