Guidelines for Getting Over Social Awkwardness and Shyness 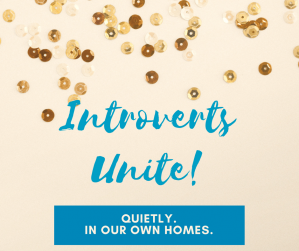 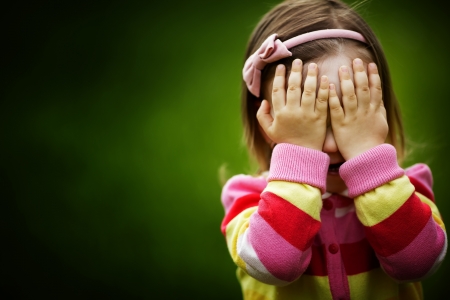 I was seven. We’d just moved to a new neighborhood on the other side of town. Day after day, I stood looking out of an upstairs window, watching all the kids on the block playing kickball, freeze tag, and horse.

More than anything, I wanted them to come ring our doorbell and ask if I could come out and play.

But they didn’t. Of course. They probably didn’t even know I was there!

My dad’s advice was reasonable: Go out there and introduce yourself.

I would have rather been the last guy standing in a raucous game of dodgeball,  stung by so many red rubber balls that I fell to the ground in a heap.

But Dad was right. It only took me like 40 years to figure that out. I’m still a bit of a hermit (a “bit” haha). But in case you don’t have four decades to learn this on your own, here’s a quick guide to getting over social awkwardness… at least enough to function like other humans 🙂

Want to be more social as a shy person?

In particular situations, it’s totally normal to feel shy and awkward. Everybody feels at least a little apprehension before speaking to that person they’re into, or start getting all sweaty right before doing a speech. Some people, however, experience social awkwardness and shyness on a day-to-day basis. As frustrating and difficult as overcoming these issues may be, it is possible and with these steps, you can start figuring out ways to get over shyness and flourish socially.

Don’t Be Afraid to Laugh

Laughter is a tool that helps everybody in the room feel a bit more at ease. For this same reason, there are party games specifically designed as ice breaking activities that get everybody laughing. So you shouldn’t feel embarrassed laughing at somebody’s joke and even releasing a couple zingers into the conversation yourself.

If it Takes Forcing Yourself to Go Out, Do it

When we feel awkward or shy in social scenarios, it’s natural to want that situation to end so you can get out of there. However, if you are able to consciously resist the impulse to fleet and remind yourself to stay and interact with people, you’ll be proud of yourself. Keep in mind that there’s nothing to be worried about when someone would just like to conversate with you, they want to be more familiar with you.

Don’t Be Intimidated by Silence

A lot of people tend to be uncomfortable with a mutual silence at a social situation. You’ll notice that people tend to babble in an attempt to fill up the silence, but that really just causes them feel quite awkward as they may feel that what they’re talking about is nonsensical and silly. So realize that a bit of silence is not the end of the world. Rather, it allows the person with whom you’re conversing to gather their thoughts before speaking again, and usually this is much appreciated.

Push Yourself Past Your Comfort Zone

Similar to working out physically, exercising your social skills can take work and be a bit uncomfortable and even painful in the process. However, it is also necessary in order to get better. Notice if saying “No” is your first impulse when asked to go out and do stuff. Take a moment to consider and allow the person to know you’ll contact them if you are unsure. Now you have time to inspire yourself to tell them “Yes” instead.

While social awkwardness and shyness are totally normal, at some point a line is crossed to actually being classified as a disorder. Social phobia and social anxiety disorder are actual clinical disorders that can be treated with the assistance of professionals. The impact on your overall life is the main difference between mere shyness and a disorder.

If the idea of simply introducing yourself to other people or attending a social gathering causes you to go to extremes to avoid attending, you may be dealing with a shyness disorder. Those with social phobia or anxiety experience difficulty maintaining productive, healthy lives due to their social disorder.

You Could Also Help Yourself…

Crazy as it seems, there are online programs that can help you with getting over social awkwardness… right in the comfort of your home. I know, seems like one of those jokes like… 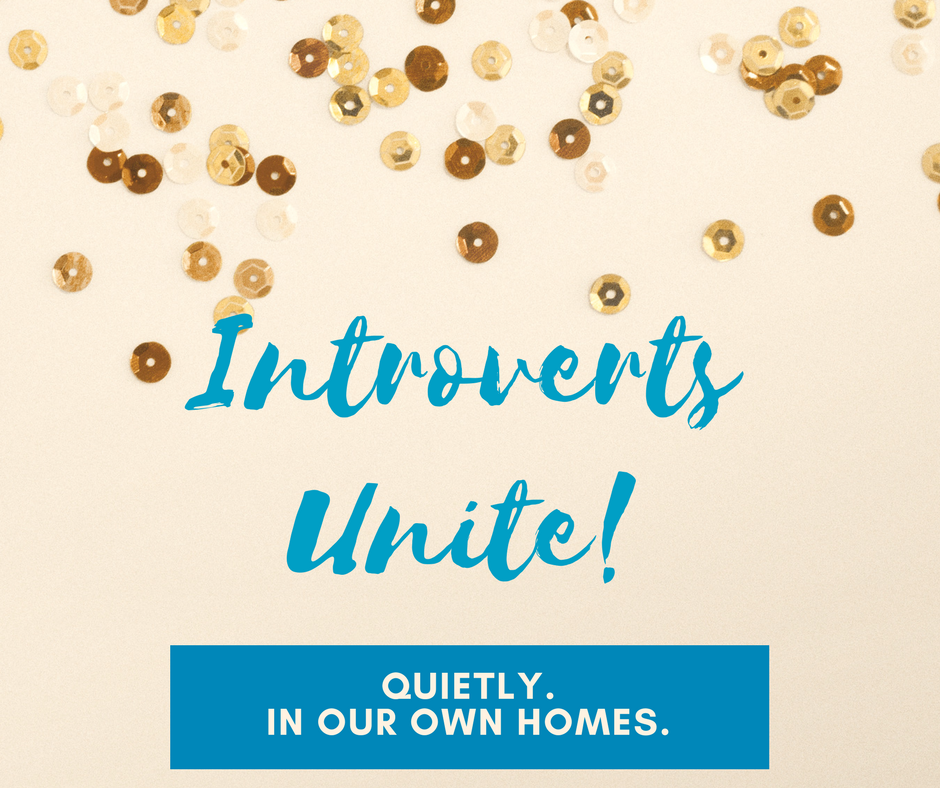