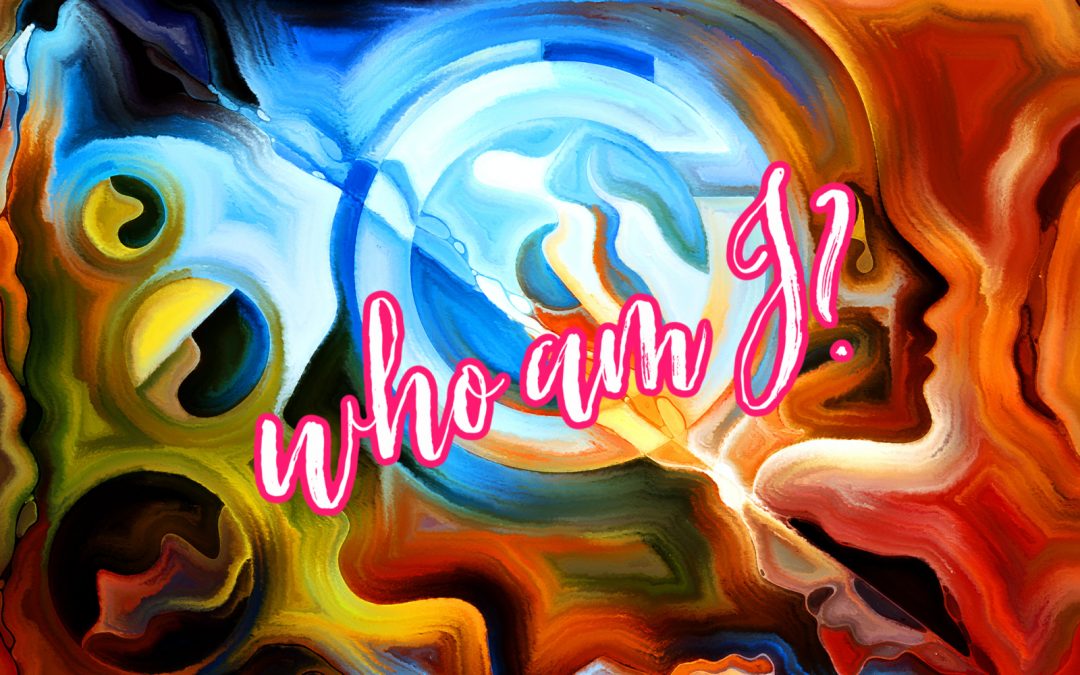 This may just be the central question of midlife… “Who AM I?”

(Unless you count that earworm, “Sweet Brown – Ain’t Nobody Got Time for That” from like 2010… that ditty nearly drove me to the brink of insanity.)

But last week, I tuned into a favorite podcast, Love Line for Business, hosted by my friends Bram and Greg. These guys help entrepreneurs get unstuck, and they’re really good at it. Plus, they crack me up. (They also have a YouTube channel going.)

They had George Bryant on as a guest. I’ve heard George speak before and knew to buckle in and prepare my brain for what was to come. George has been extraordinarily successful in business, is one of the most real and raw people I’ve encountered, and is relentless about personal growth. So, forewarned.

I had no idea.

Among many other remarkable moments of the conversation, one stood out. I was driving home from seeing my kids, and the flood of thoughts that cascaded in my brain after this conversation lasted four hours – until I pulled into my driveway.

George talked about how he’s begun asking himself, “Who am I?” which sounds so simple, until you try to answer it.

Ever since, that question keeps echoing in my mind several times a day.

It’s not the first time I’ve thought about it. Over the past decade and a half, I’ve invested heavily in personal development. You can bet that question comes up a time or two (or a hundred)! Going through the excruciating decision to leave a long-term marriage brought me into the ring to wrestle that question. The process of moving on to create a whole new life afterward involved answering that question yet again.

There are times when all the world’s asleep
The questions run too deep
For such a simple man
Won’t you please, please tell me what we’ve learned
I know it sounds absurd
Please tell me who I am

Supertramp’s song flooded my thoughts, becoming the soundtrack for this question. 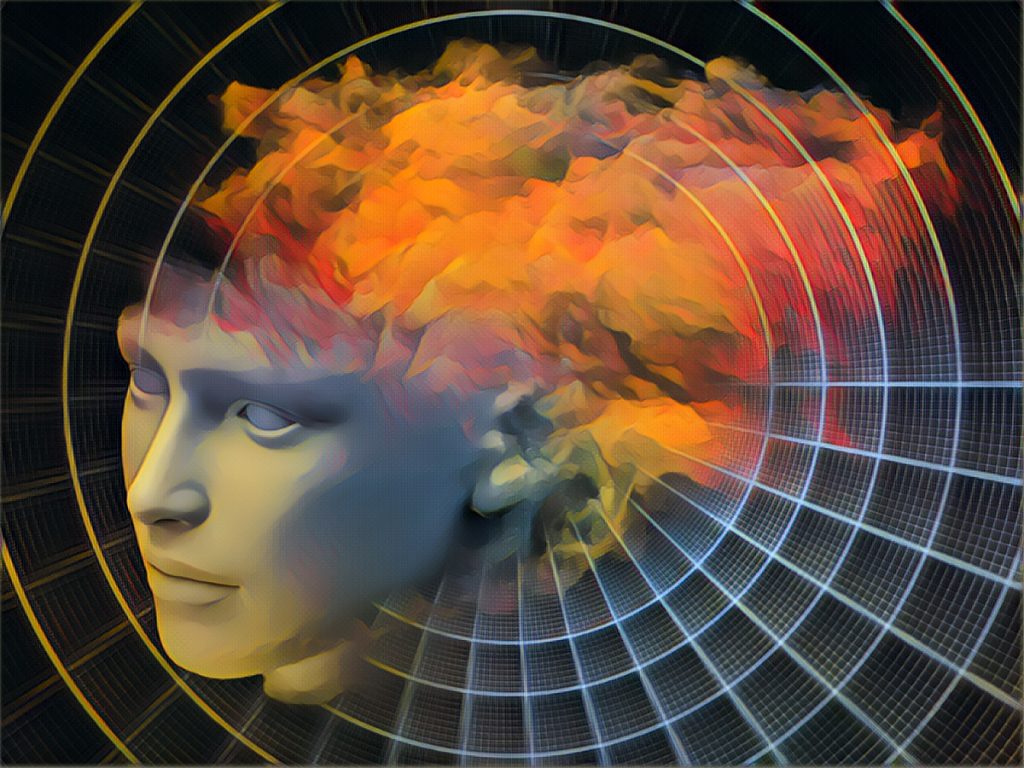 How Do You Even Answer a Question Like “Who Am I?”

Do you answer, “Who am I?” with a collection of roles? I am a wife, a mother, a daughter, a sister, a friend, a business owner, an employee.

Or is it my experiences that give me the answer? I’ve:

Could it be my preferences, skills, flaws, desires, or viewpoints? Or, is it the adjectives I use to describe my personality and character?

Is “Me” Static or Shifting?

That’s just one more element in this surprisingly challenging question. Am I the same person I was last night before I fell asleep? (Kind of hope not – I felt worn out, and that’s never me at my best.) How about later today… will I still be the same person after spending some time planting tulips and peonies for the spring?

What about when I was a little girl? She still lives here inside me. I see her when I create, when I play, and when I’m fully immersed in delight. But also when I pout or doubt.

It seems like who we are might be this word cloud of all the elements that make us recognizable. Some words in a larger, bolder font now… and smaller and fainter later, always in motion. Occasionally, new words nudge their way into the cloud, and others fade away.

Does who we are exist in a vacuum? Or just in the various contexts of our lives? I suspect it’s like a core that’s always present; different facets show up under different light.

Does “me” exist in a container of some sort? We are not our bodies, but maybe we are our souls or minds. Would that not count as a container of sorts? What is the nature of that container, as it’s not visible, tangible, touchable?

Can We Really See Anyone?

And can anyone really see me? If we are an amalgamation of qualities, characteristics, and perspectives that in perpetual motion, how can we be known?

It’s like that concept that since everyone we interact with has a unique experience of us, essentially, there are hundreds or thousands of versions of us walking around in the minds of other people. To this person, I am a horrible witch. To that one, a woman who showed sacrificial kindness. To them, a wise and strong rock they can count on. And to these others, I am weak.

Likewise, when we interact with others, it’s more like looking at a mirror than through a window. We see in others what resonates with us. When we experience someone who thinks and feels like we do, there’s a kinship. When we see what’s extraordinary and astonishing about them, we feel a sense of awe, admiration, and respect. It’s like they’ve become what we aspire to be, done what we yearn to do.

On the other hand, when we see in them qualities we despise in ourselves, it’s pretty tough to like them. It doesn’t matter to us that we’re merely looking in a mirror… it’s repulsive to see it. And it doesn’t matter if these flaws are things we’ve worked on eradicating from our own hearts – it’s hard to tolerate standing so close to a dark, ugly shadow. 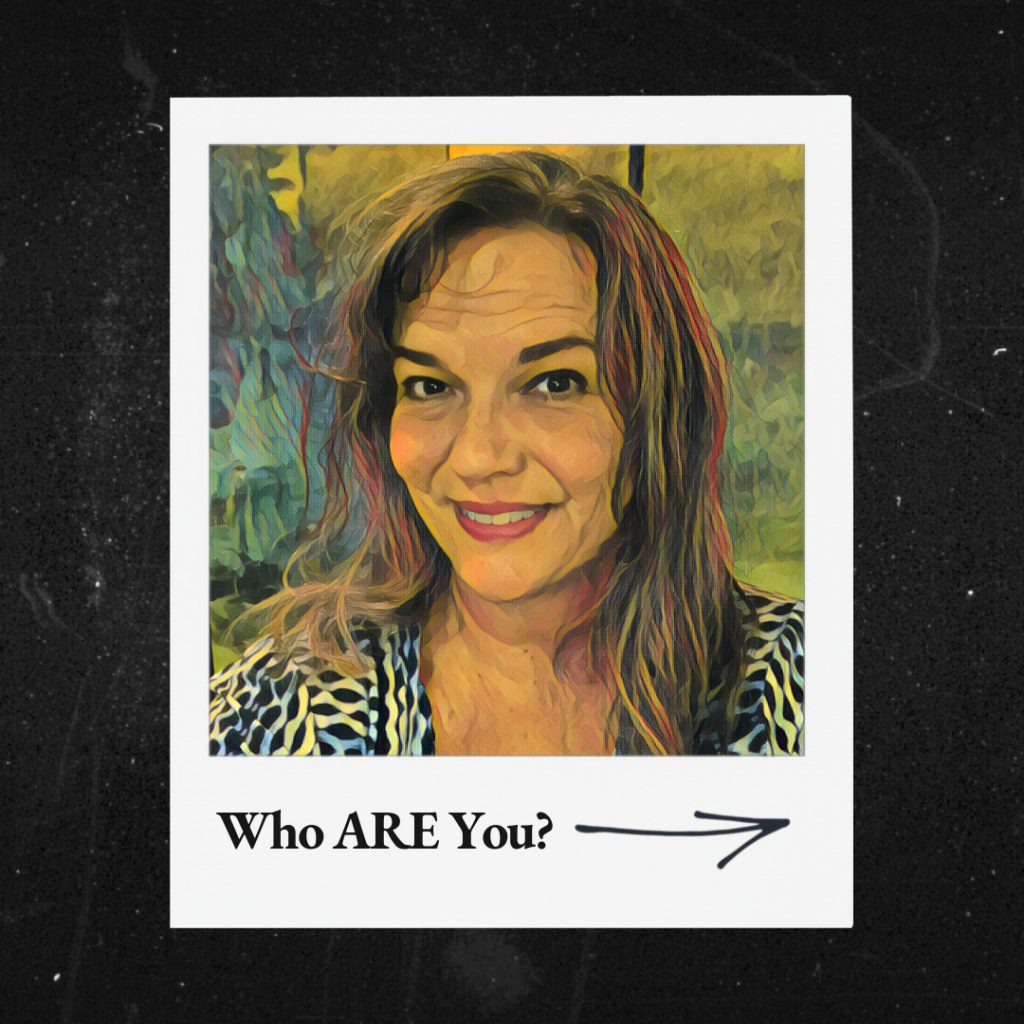 Is this an Answerable Question?

“Who am I?” sure seems to be a useful question to ask on the regular. In the end, we’re the ones who get to answer any way we want. It’s a question we can use to steer our decisions. It’s one we can use to form our actions and reactions – if we can slow down enough to ask before acting on our thoughts and feelings.

But it may not be answerable. Certainly not with any exactness.

Even though asking and answering this question may be nothing more than mental rumination, I’ll continue to ask it.