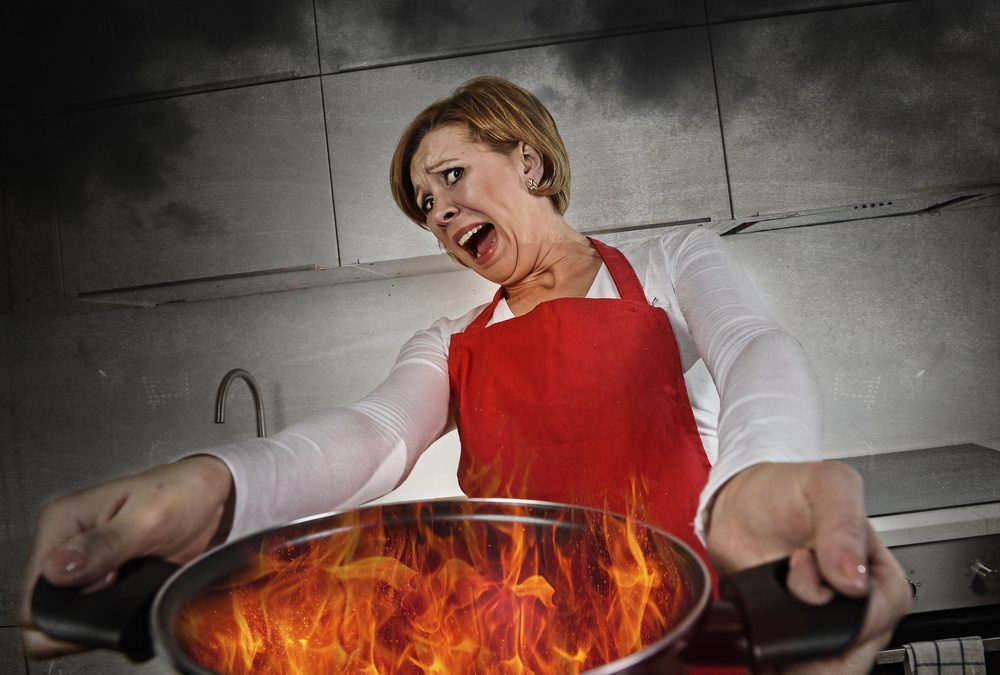 By now, it’s practically a non-event. The first is the worst, right?

As a professional writer, most days it feels like the words flow, the ideas pop, and the end of the day has my to do list satisfyingly filled with crossed-off items.

But there are days when the most suitable ending is a three-way toss-up between pouring a two-finger dram of Macallan (neat), losing myself in three episodes of The Vikings, and going to bed as soon as the chickens are in for the night.

Those are the days when the wheels fall off.

My clients typically have one of two responses to the content my team and I create: love, love, love with a follow-up order for more… or silence, also followed by another order.

It’s been like that for a decade and a half. It’s easy.

I tell myself it’s easy because we’re really good at what we do. The less charitable voices in my head say it’s because nobody gives enough of a shit to ask for more. Or, that their silence speaks more to their distaste for sitting at a keyboard for a grown-up version of seventh-grade Language Arts class. They figure that writing is as onerous a task for everyone else as it might be to them. So, they’re just glad they didn’t have to make the words, and they keep any complaints to themselves.

But sometimes, there’s a project I REALLY want to do. I take the assignment, pour myself into it, all the while imagining them reading it and congratulating themselves for having landed such a fine writer to tell their story.

Enter that first pancake, right? Crushing, or far less dramatically, mild disappointment seeps in as I read the feedback.

It’s not always like that, in reality. In fact, most of my new clients fall in line with the usual responses.

But when I discover I’ve served that first pancake without realizing it, I find myself wondering whether we could get by on one income. I could garden, tend our chickens, clean, make art… maybe write books in case anyone likes them.

It sometimes takes a couple of days to climb back onto that familiar, usually-tame horse.

Not that I don’t write in the meantime… after all, deadlines are deadlines.

It’s just that the après pancake mode isn’t exactly the groove where I’m used to working. Those days are filled with revisions, which are infinitely harder than the initial creation. My mind flits to the fantasy of saying, “Hmm, yeah, I think you should find another writer. No charge. So sorry.” I won’t lie – I’ve done that a couple of times over the years.

Then, it was almost always that I’d chosen my client poorly, missing warning signs or taking gigs because of bills. But as I get older, that happens less often. Not so much from getting older, as from getting bolder about respecting myself, my talent, and my time.

So, now, when I dish up a disaster (as interpreted by me upon hearing the client’s feedback), it takes a few days. I reconsider the feedback, decide it’s not all that bad, and give it another go.

It helps knowing that writers all over the world are heading back to their kitchens to salvage or start over, too.