How to Become More Resilient 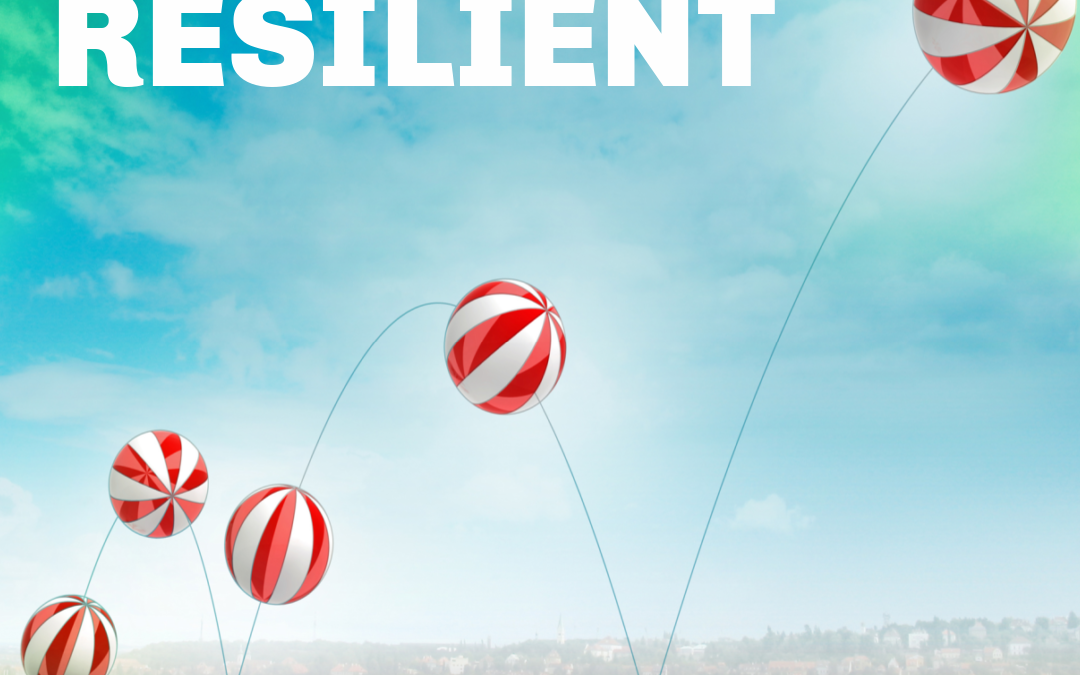 Resilient, AKA: How Not to Lose Your Sh&t All. The.Time.

It was outrageous. Totally and completely unfair.

And she had had it.

She could feel her tears rolling down her cheek – too many to even wipe away before they dropped into her mouth. Even the salty taste of them seemed to remind her that she had been done WRONG. 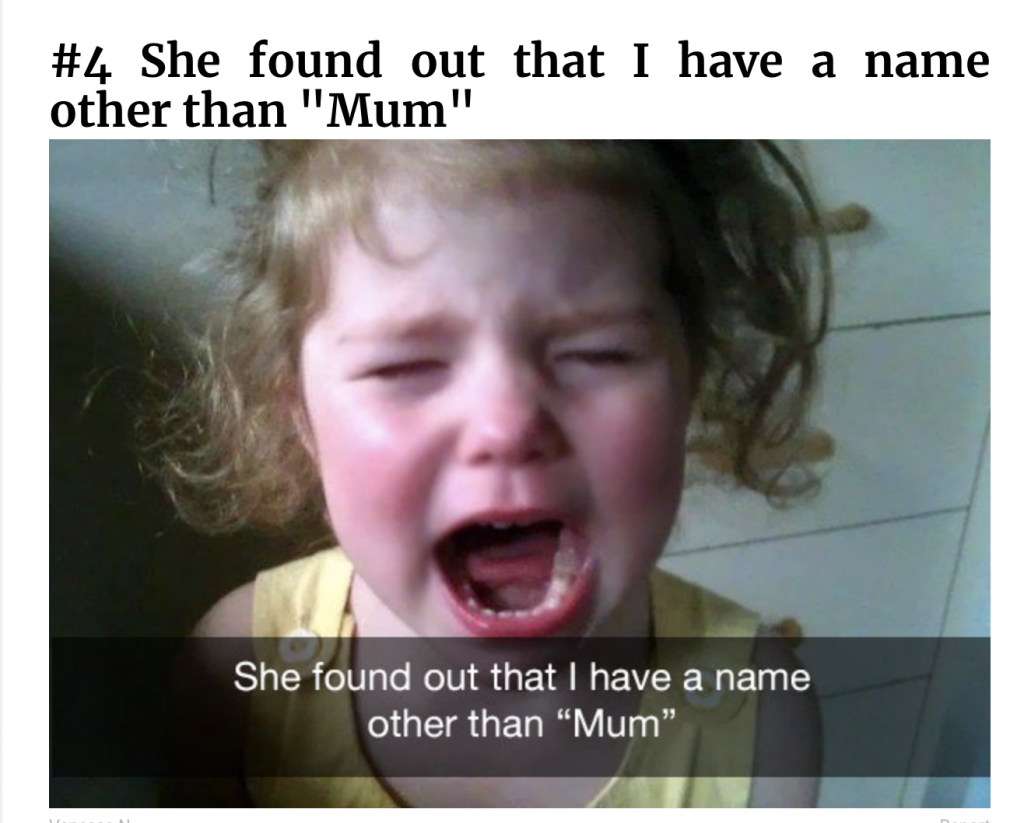 We’ve all seen these slideshows of toddlers crying for reasons that make perfect sense to them… but that adults realize are kind of silly.

Granted, as moms, we coach and coax our little kids through these moments to help them through what, to them, is very real grief and anger.

But when it’s someone else’s kid on the internet in a meme, it’s funny.

It’s not so funny when we feel like that as allegedly grown-up women.

Having thrown my fair share of hissy fits, and having grown to despise my own behavior in those times, I’ve given some thought to resiliency.

Here’s what I’ve come up with as a guide for myself on how not to lose my ever-living shit over stuff that really won’t matter in five minutes, much less five years.

Maybe it’ll help you, too. 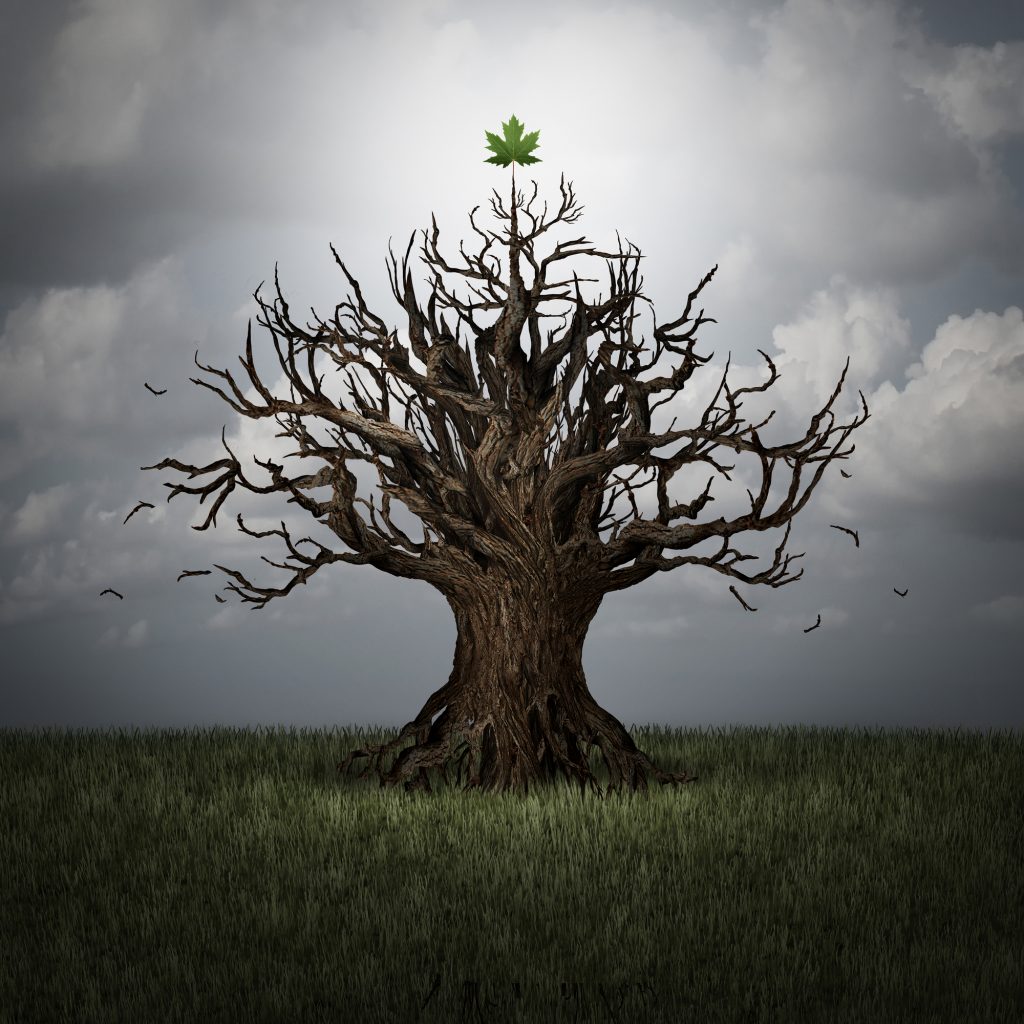 Throwing a Fit Feels Good (Until It Doesn’t)

Think back to the last time you lost your cool over something that happened. Specifically, think about an instance that you vented about to multiple people.

It feels good to vent, to get people to see your side, even to get sympathetic comments. Even better if you’ve got someone who wants to hear the whole story – and any updates that happen.

Maybe there’s nothing wrong with that… In fact, that’s kind of how therapy goes. You talk. They listen. They get it.

But there also comes a time when you can get trapped in the story, like an endless loop. Like watching a movie too many times, it gets old. For everyone.

If you’ve ever reached that point, you understand. You start to hate the sound of your own voice telling your sob story. You feel embarrassed by being stuck in it. Deep down, you know it’s not serving you. Yet… it’s hard to stop.

Why Does It Feel So IMPORTANT?

It occurs to me that part of why those meme toddlers feel so devastated by these little tragedies is that they don’t have a whole lot of life experience.

If you’ve only been around for a couple of years, and only acutely aware of your experience for half that time, everything is a big deal. Everything.

You have no greater context to help you determine what matters in the greater scheme of things.

As adults, we have that context.

Will It Matter in Five Years?

It’s kind of a cliche question. But it can be remarkably hard to remember to ask ourselves.

The answer is usually no.

But even when it WILL matter in five years, there’s another question that helps.

“Are you willing to carry this heavy story indefinitely?”

You may have to deal with the repercussions of what happened for a long time.

That can be hard.

But you can make it even harder by adding the weight of your story. In fact, the story may be heavier than the actual event.

But Did You Die?

One benefit of reaching midlife is that we’ve been to a whole lot of rodeos. We’ve watched this movie before. There’s not a whole lot that’s truly new – at least when it comes to “smaller” problems.

So, we have a broader perspective.

Suggestion: Make a list of all the terrible things that you’ve experienced. Or, even limit it to the top five. (Granted, your feelings about these events may have cooled or heated with time… it’s completely subjective.)

As much as the tough times sucked, as gut-wrenching, enraging, unfair, or horrible as they were… you made it. In fact, you’ve got a pretty awesome track record of surviving.

You’re someone who’s seen tough times and made it through them. 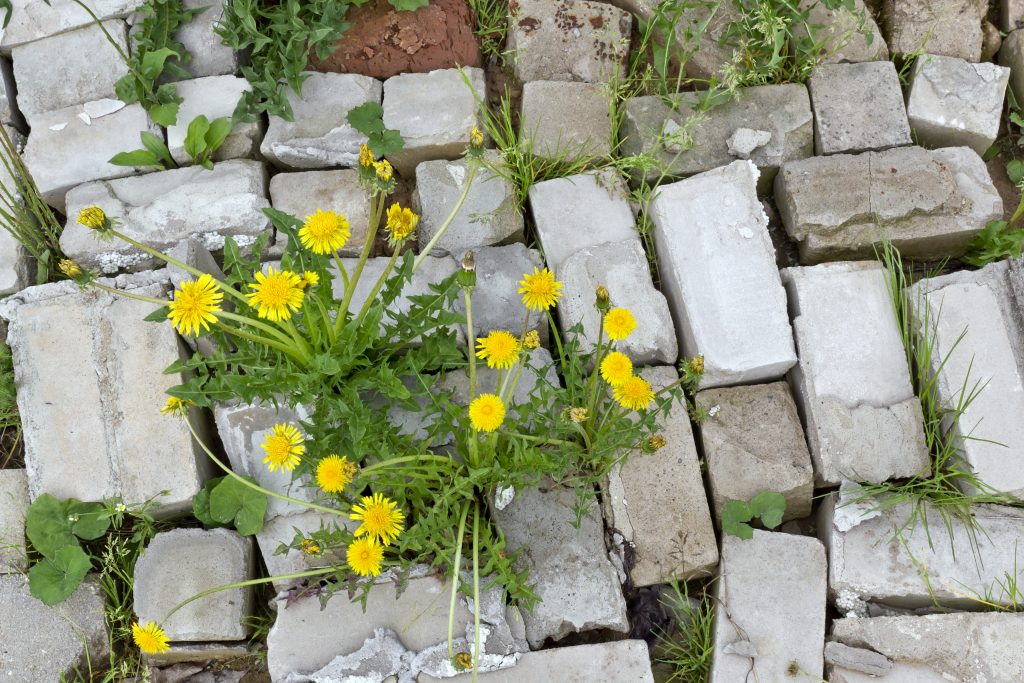 Ever noticed how a good novel sucks you in and makes you feel? It’s all in the author’s descriptive skills. A great author paints a picture of what’s happening. They show rather than tell. They choose their words carefully for maximum impact.

We can do the same.

We can choose the most dramatic, powerfully descriptive words to tell our tale.

We can make it super boring.

Think of the movie Marley & Me. It was pretty gut-wrenching, emotive, moving. (It’s old enough that a spoiler alert shouldn’t be necessary, right?)

But really, it could be described as:

I can’t remember whether they eventually got another dog. They probably did. If so, eventually that dog would die, too. It’s sad. But it’s life.

If you can tell just the facts of the story with the most boring words you can, it helps take the sting out of it.

Once you drain the emotion out of the story, it’s a lot easier to let it go. Being resilient helps us bounce back faster.

And when you do, you have the space to create something you love.

Every day is a choice. Every moment, really.

Maybe this advice for becoming more resilient will help you. Maybe it doesn’t apply to your experience. I wrote it for me… as a reminder, and in case it helps you, too. It takes practice, and that’s okay.

We got another day. How will you spend it?