Fail Faster: Some of the Hardest Advice to Swallow 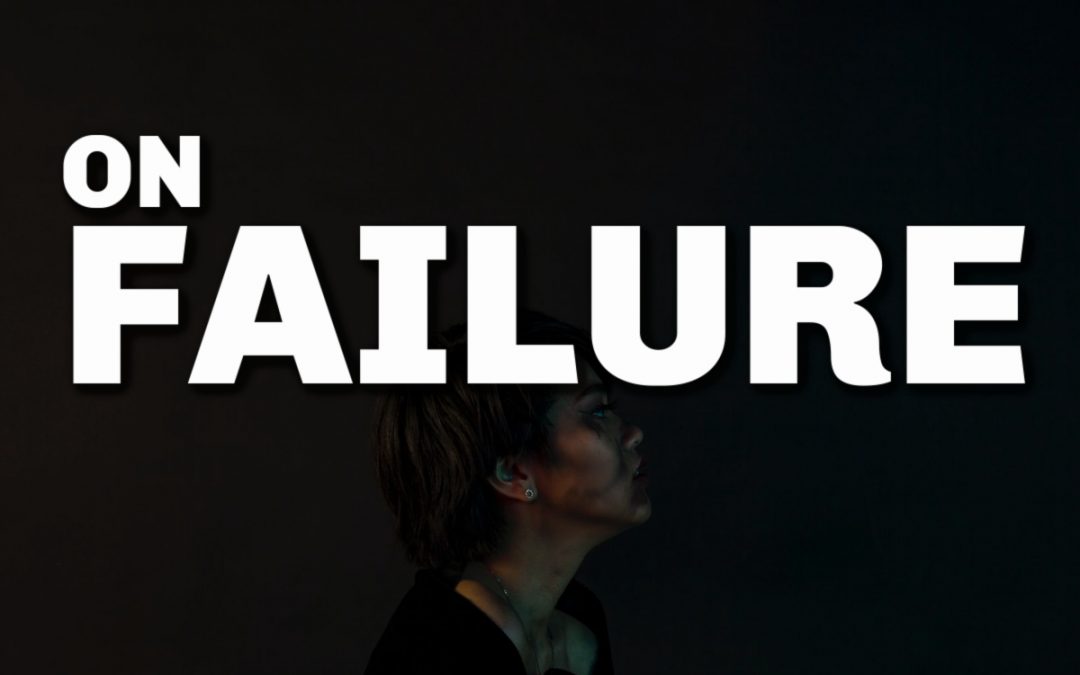 I’ve started this piece a few times now. Twice on paper. Three or four times in my head. This is the third go on a keyboard. Fail, fail, fail. I even missed last week’s self-imposed publishing deadline.

It wasn’t really a matter of writer’s block. The words came easily enough. I might even be able to salvage some of them.

The opposite was the problem.

I’ve been wrestling so much with the concept and experience of failure that there are a million ways I could tell it. So, I’ll just spit it out. Then pretty it up. Maybe.

There’s no prettying up failure.

But there are ways I’m learning to look at it that don’t feel like death.

I’m not talking about the nice little failures. You know, like learning to walk or ride a bike.

Or possibly cute failures, like finding algebra too hard or biting it in the street when I tried riding a longboard at age 50.

And certainly not about the famous failures people parade in front of us to make failure seem noble. Edison’s 10,000 ways not to make a light bulb can suck it. Oprah got fired. Michael Jordan misses most shots. Blah, blah, blah. 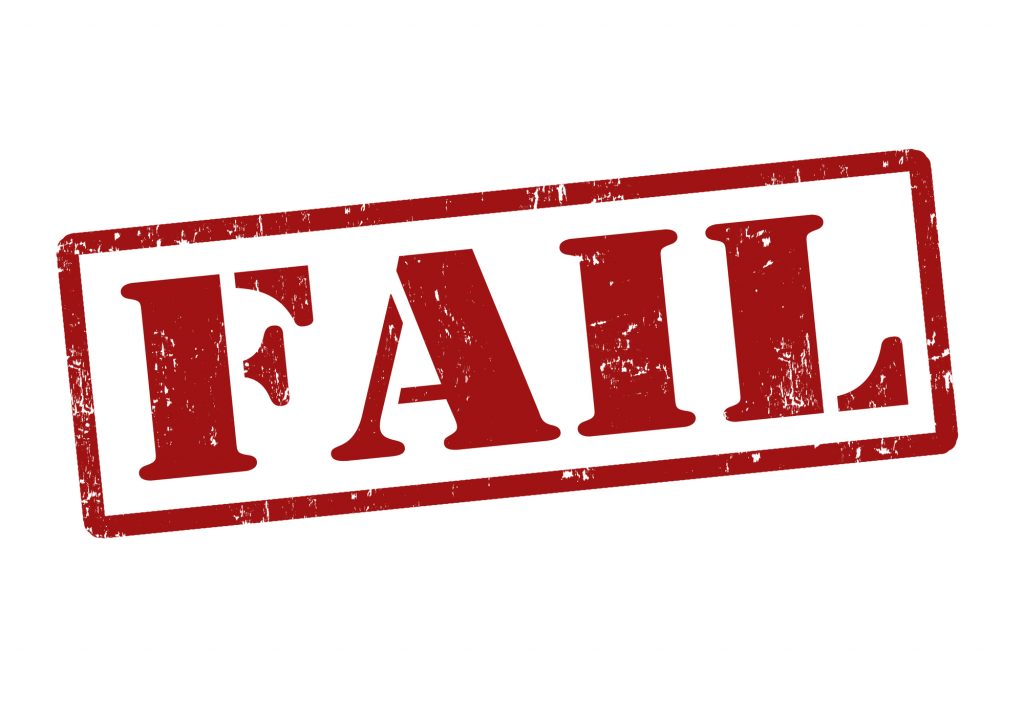 No, I’m talking about the kind of failures that gut you. Ok, me.

That’s pretty abstract and maybe unduly tantalizing sounding. So I’ll be transparent about one particular failure I’ve been processing. In 2010, my ex and I filed bankruptcy. It wasn’t consumer debt, it was due to a real estate investment project I spearheaded.

Long story short, along with some partners, I invested in houses in Detroit to help people become first-time home buyers. One partner turned out to be a criminal. The other left me holding the bag. The banks, for some reason, didn’t want to wait several decades for me to pay off every penny, as I offered. We lost everything we owned.

To say it was horrible and humiliating was an understatement.

The financial recovery took several years. My credit score is back in the “excellent” range. The banks have probably recovered. I don’t know whether my kids have. That marriage did not recover (the bankruptcy certainly didn’t cause the divorce, but it didn’t help).

But until about a month ago, that experience served as a noisy reminder that failure lurked in the shadows, waiting to destroy me and my work again… That I was prone to making mistakes that would devastate everyone close to me… That my eagerness to do good and to make a difference could blind me and leave me playing the fool… That coloring outside the lines is dangerous.

In business, at least among entrepreneurs, everyone says, “Fail faster!” I got it, but not really. I sent out a newsletter with a typo, then felt mortified. Did that count?

In the personal development world, everyone says, “Look for the silver lining!” That’s my jam, and I found all kinds of blessings in disguise. Did that count?

No. None of that counted, really. The fear of failure became paralyzing.

Then I had a conversation with a friend about this. He suggested a thought experiment about the bankruptcy experience in particular.

“What if it was actually the very best thing that ever happened?” he asked.

So, I rolled out all the niceties and silver linings I’d come up with over the past decade.

Nope. He wasn’t having it.

Those little bits of glass-half-fullness hadn’t really worked for me, either. Not for lack of reciting them over and over.

But suddenly, with the mention of one piece of punctuation, everything changed.

Within seconds,  it became fully and clearly plausible: Going bankrupt was actually one of the best things that ever happened in my life. 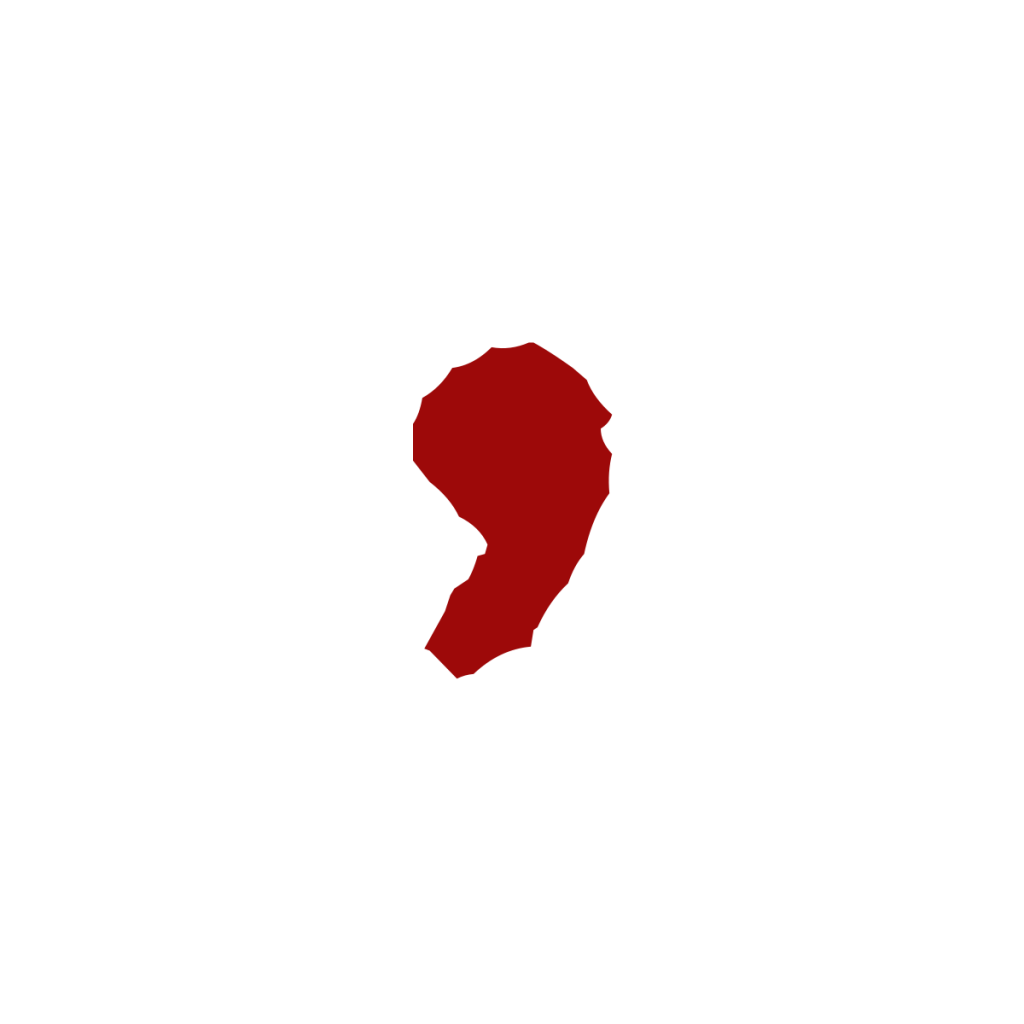 The comma changes everything.

A period means it’s over. A comma means there’s more to come. (OK, the grammar nerd in me threatens to have a stroke if I don’t mention the semicolon, which has even become a symbol of hope among those who’ve come back from the brink of suicide. I freaking love the semicolon in that regard, even though it’s widely misused.)

Failure is only failure if it’s over. If you’re not done, truly and thoroughly done, you haven’t failed.

It’s like in basketball. (Odd I’d pick a sports analogy, seeing as athletics has been a pretty dismal failure throughout my life!) There’s a buzzer at the end of the game, right? You can’t call the score until then. Same thing with life and all the “games” we play in it.

Ever seen this somewhat cheesy inspirational quote from Robert Schuller? 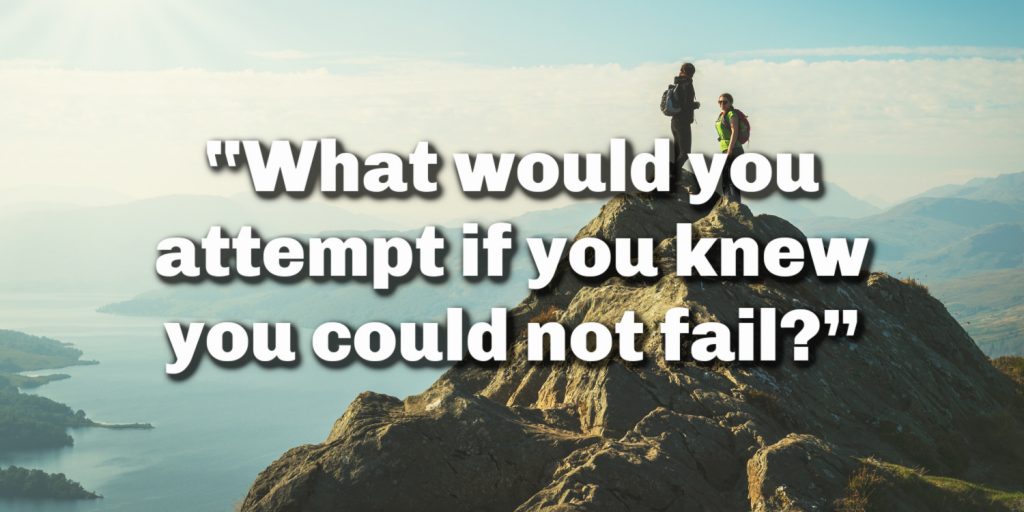 There’s a choice to make.

Each day, we can look backward at our failures and let them shackle us to an anchor. There, we’ll feel safer because we aren’t just out there being all exuberant with wide-eyed optimism.

Or, we can turn that page and take the lessons with us for the next round. We can rob the failure boogeyman of his power. We can banish doom from lurking on our shoulders, menacing us with the memory of our mistakes.

Unshackled from the baggage of past failures, “fail faster” takes on a whole new connotation. Like, fail should have quotation marks around it. That’s not so scary.

My friend went on to suggest some possibly outrageous long-term scenarios that I’ve come to love. What if, generations from now, my grandchildren and greats hear the stories of my life and think of me as heroic, brave, and pioneering? What if everything in my life (wins and fails) comes together to result in helping hundreds or thousands or millions of people to break free, to find and fulfill their purpose, to change the world?

Hmm. How about that?